AWARD-WINNING composer/keyboardist Victor Noriega has been described as having “the sensitivity of Bill Evans, the propulsion of Horace Silver and the experimentation of Thelonious Monk,” while his compositions have been characterized as “layered, complex, interesting and rhythmic,” “introspective at times, energetic and boundary-stretching at others… seamlessly blend[ing] jazz and modern classical inﬂuences.”

Noriega’s albums — Stone’s Throw (2004), Alay (2006), and Fenceless (2008) — each recorded with his trio, earned critical acclaim, and Victor was honored with three Golden Ear awards (2005 Emerging Artist of the Year, 2006 Instrumentalist of the Year, and 2006 Album of the Year by Earshot Jazz, recognizing the best of the Pacific Northwest jazz scene. "2 Trios" (2013) features a collection of unique improvisatory sketches with long-time Seattle collaborators. His most recent recording with studio project Pontius Pilots entitled “Horizons” was released in the Fall of 2020 and features saxophonist Jeremy Udden in an expression of synthesized tones and sonic blends.

Born in Richmond, British Columbia and raised in the Pacific Northwest, Noriega obtained a Bachelor of Music in Jazz Studies at the University of Washington. Victor continues to work on a diverse set of original projects and collaborates with artists from a wide range of musical backgrounds.

AN EXPLORATORY studio project featuring Noriega with various collaborators. The latest EP, Horizons introduces saxophonist Jeremy Udden in an expression of synthesized tones and sonic blends, creating a tranquil illumination of beauty beyond the skyline. 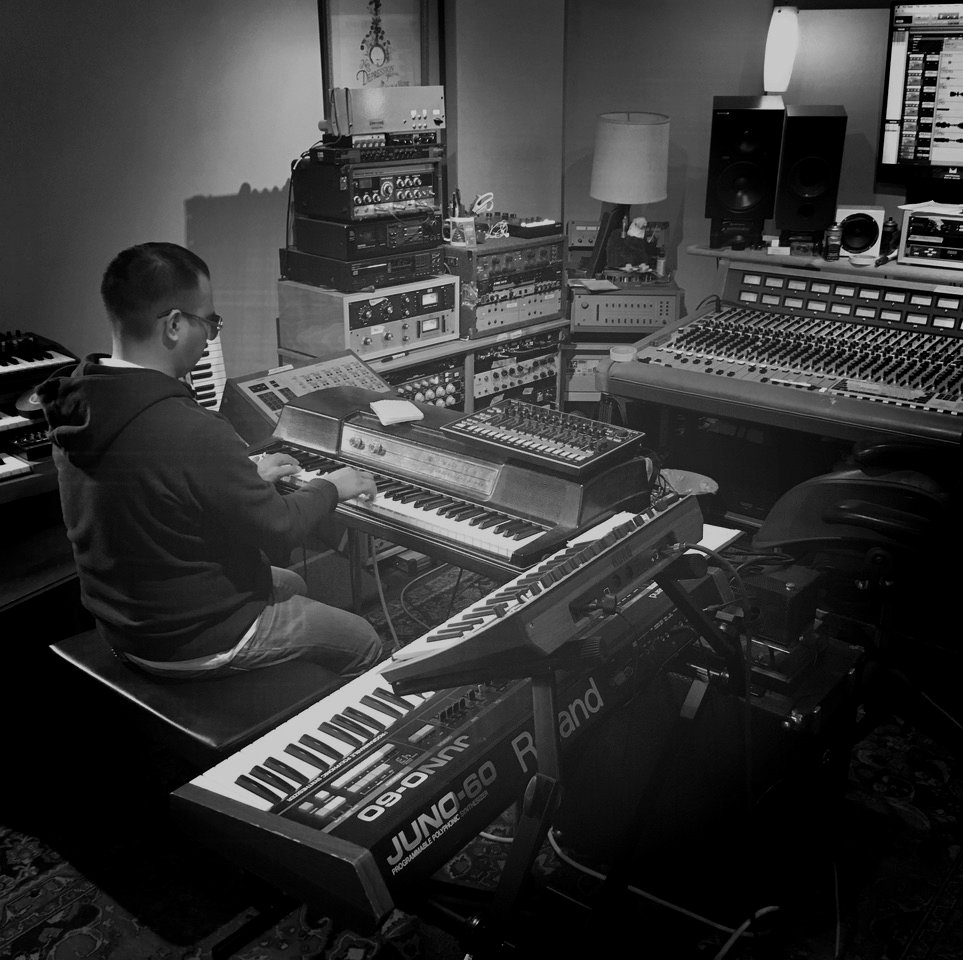 PIANISTS Jillian Lebeck and Victor Noriega collaborate for a musical dive into the nocturnal with original material, choice covers, and free improvisation. The duo creates a fluid interaction of tone and timbre. Check out our latest video HERE or visit us on FACEBOOK! 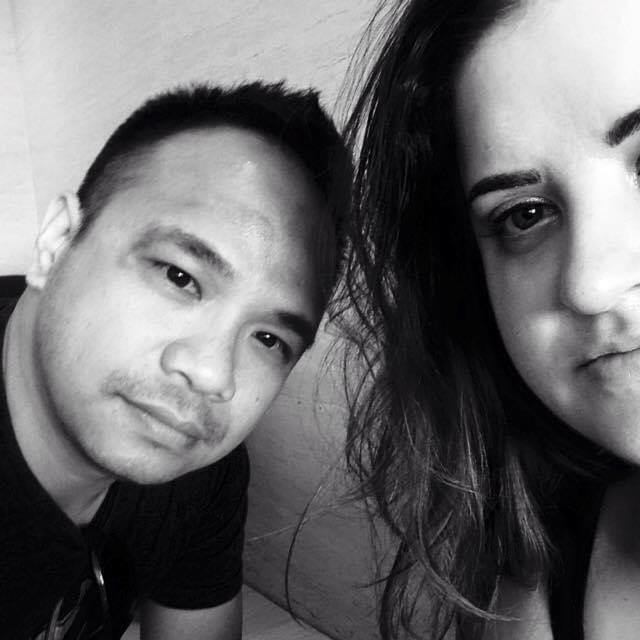 PIANISTS Victor Noriega & Gust Burns alternate takes in the studio with the same backing rhythm section of Jeff Johnson & Greg Campbell. Listen to the album on BANDCAMP or visit us on FACEBOOK 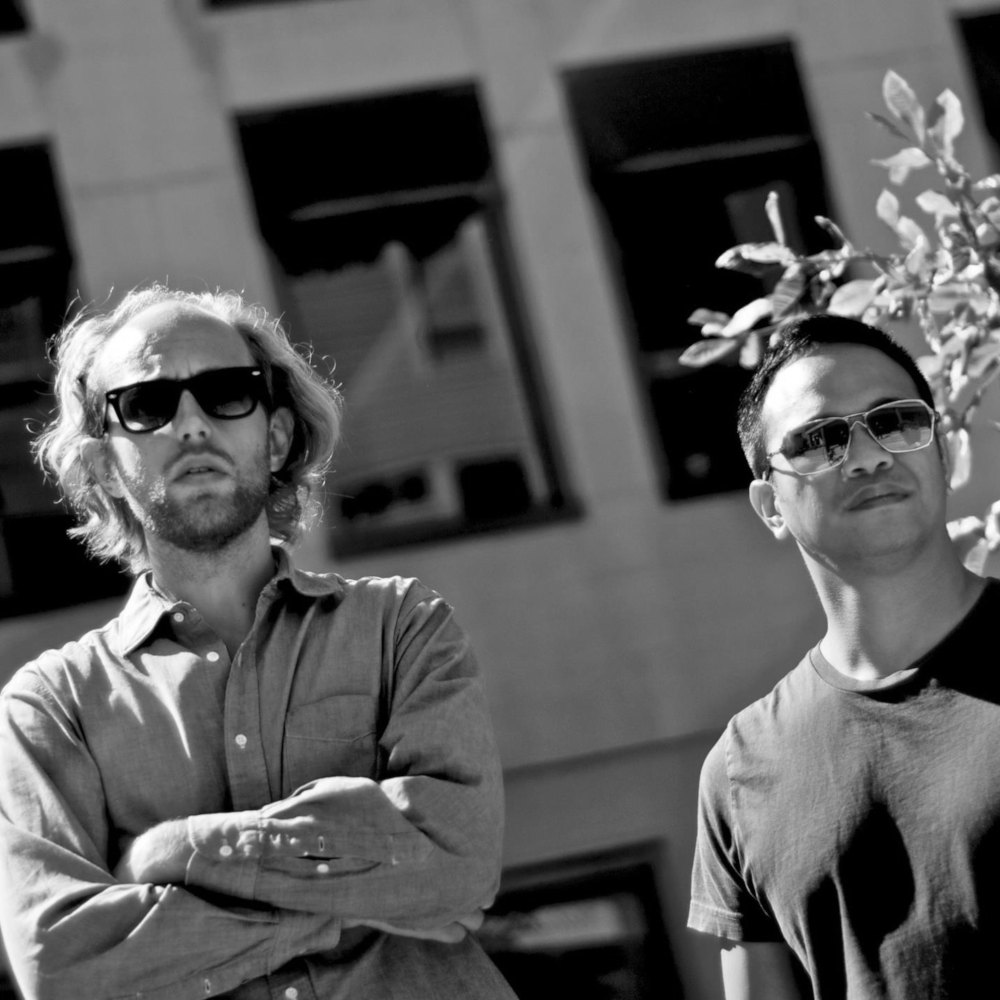 STYLE, sophistication, and a joyful spirit encapsulate Noriega & Sons. Established in 2009, the trio (keyboard, woodwinds, drums) is comprised of Vancouver’s finest instrumentalists, drawing from an eclectic repertoire of popular songs, under-the-radar jazz standards, and original music. Visit us on FACEBOOK

KUYA Quintet explores music from the Philippines; folk melodies, classics from Filipino composers and new originals inspired by the genre. A veritable plethora of possibilities for re-imagined and adventurous interpretations. Noriega’s first foray into this concept materialized into his 2006 award-winning piano trio release “Alay.”

COMMISSIONED by Oakland East Bay Symphony in 2012, Noriega’s debut orchestral work, “Generations, Directions” tells the story of a family’s immigration from the Philippines to North America. Examining three generations of family through seven movements, the piece explores the process of maintaining the culture and traditions of the homeland while integrating into a new world. 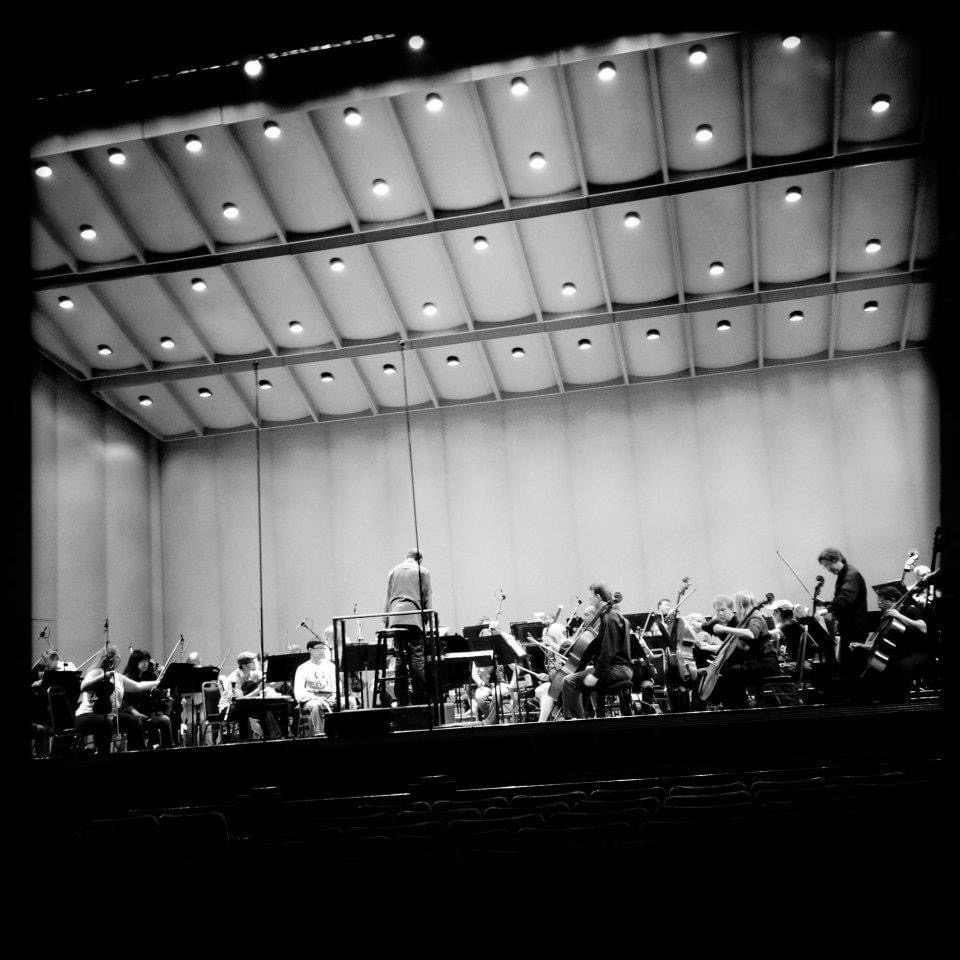